DOGS DEFEAT MONTICELLO ON THE ROAD TO WIN CONFERENCE OPENER 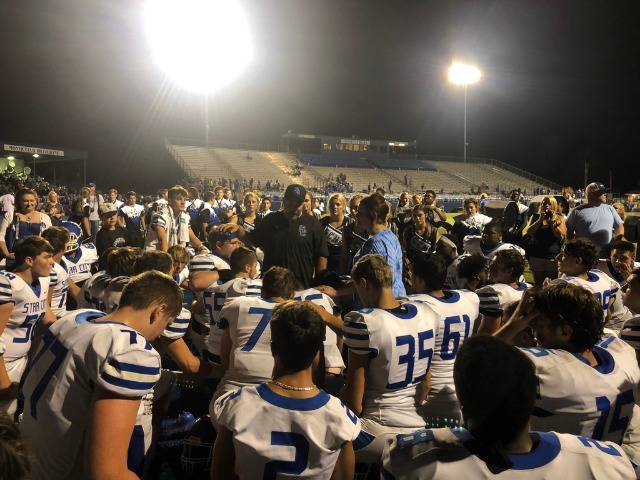 Bulldogs vs. Billies. It turned out to be a great night to be a Bulldog. The Dogs and Billies were tied at 7-7 at the end of the first quarter. Both teams also went into half tied at 21. The first half was not what the Bulldogs were looking for as we fumbled 3 times in the first half. After half we saw ourselves down 27-21 after a failed point after attempt and the momentum switched as the Dogs scored a touchdown and made the PAT to go up 28-27 with 5:53 to go in the 3rd Quarter. Monticello then fumbled on their own 3 yard line and one play later Star City was in the end zone to go up 35-27. At the end of the 3rd quarter the Bulldogs were up 35-27 and the final score ended up 49-35 to advance Star City's record to 3-1 and 1-0 in the 4A-8 Conference. Next week is Homecoming and we welcome the Warren Lumberjacks to town. 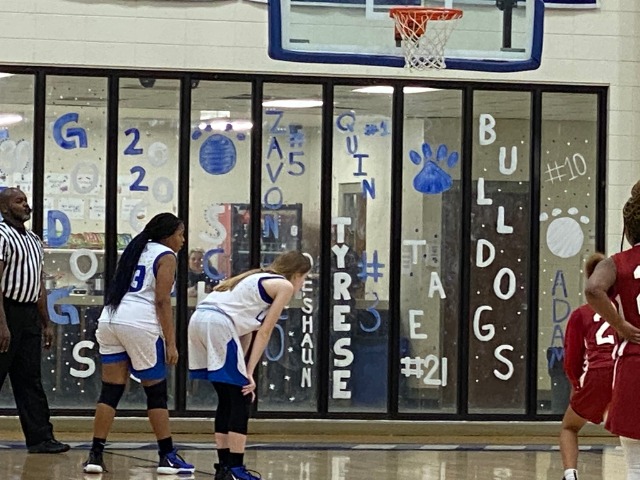 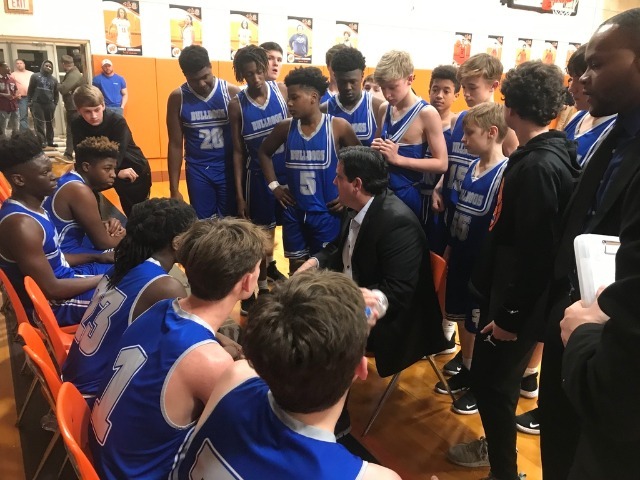 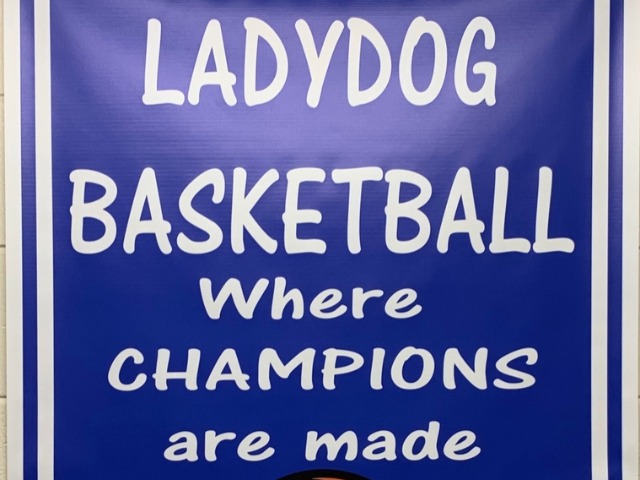 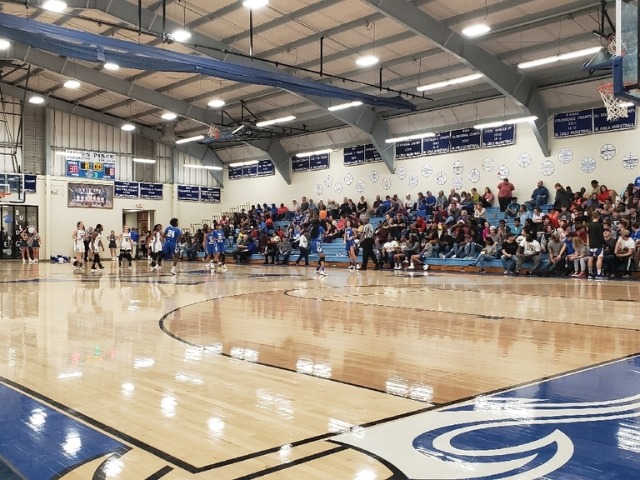 STAR CITY TAKES 3 OF 4 FROM MONTICELLO