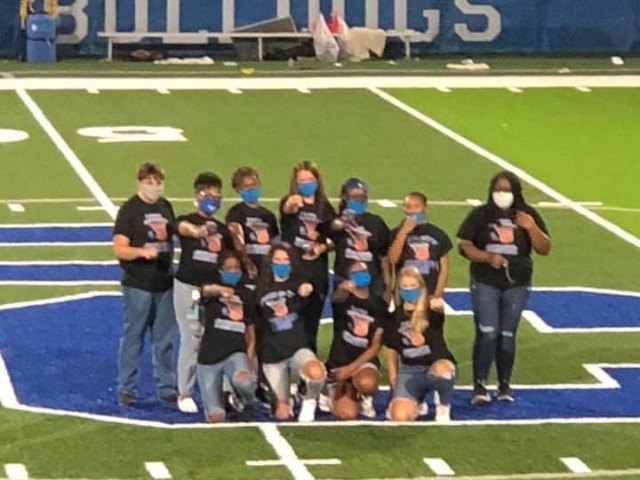 The Ladydogs received their State Championship Rings during halftime of the Bulldog Football game against Stuttgart last Thursday night. The Ladydogs went 32-0 during the 2019-2020 season and won the Mount St. Mary's Tournament and the Lake Hamilton Christmas Tournament. They were also the 8-4A Conference Champions, 4A South Regional Champions, and the 4A State Champions. Congrats Ladydogs! 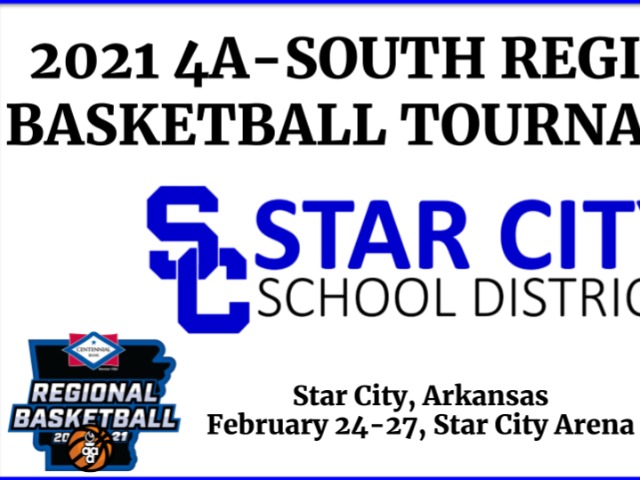 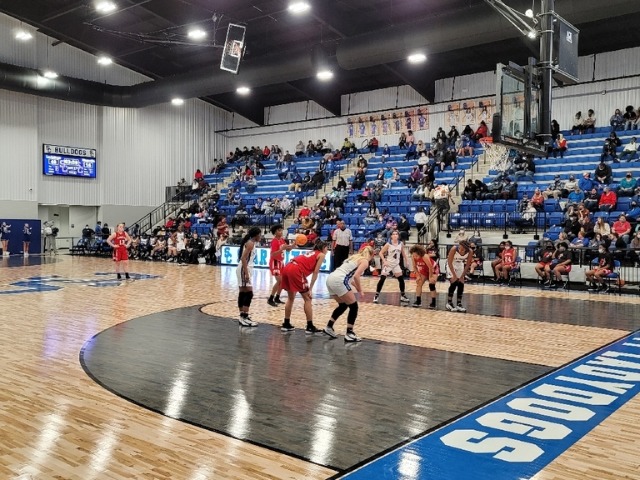 LADYDOGS DEFEAT MAGNOLIA TO MOVE TO 4-0 IN CONFERENCE PLAY 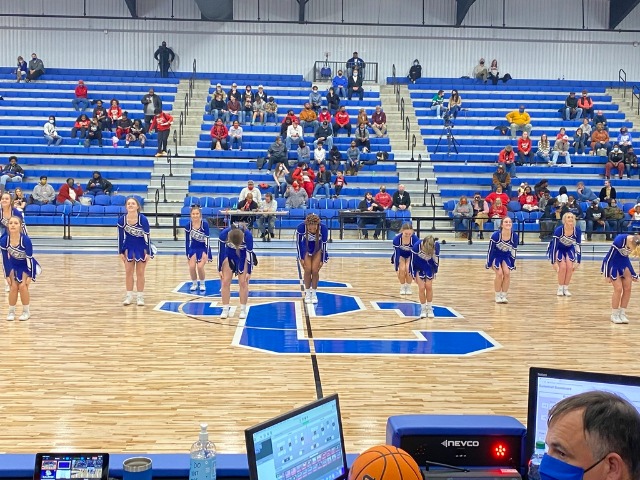 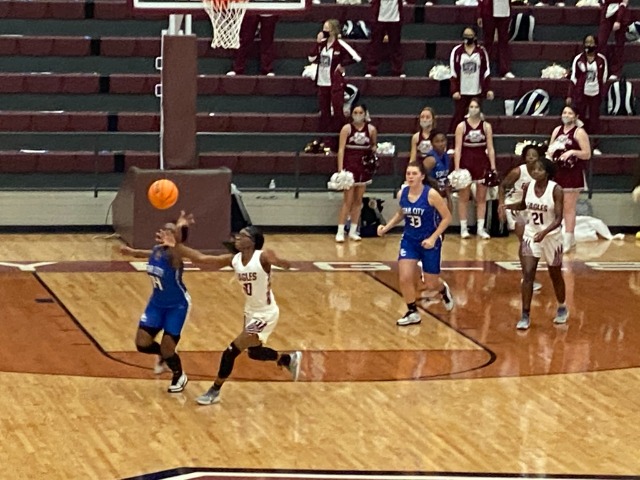